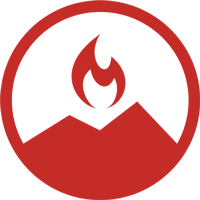 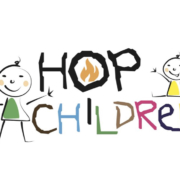 Jesus said: Let the little children come to me and do not hinder them, for to such belongs the kingdom of heaven.

HOP Children was founded five years ago and is a conference for children from different churches, communities and denominations. It is organized every year by the House of Prayer Italia Caserta. With songs, prayers, teachings, plays and games, God is worshiped. The worship of children is genuine and pure, it is a big example for adults. The songs and prayers out of children’s mouths indicate their big faith. Let us understand the word of Jesus: Become like children.

In 2019 the conference was held in the Protestant Church “Ministero Cristiano Secondigliano“ in Naples. Over 70 children came together, accompanied by their parents and the pastors of the different churches. In the morning we had a wonderful time of worship, led by the choir “Baby Angels“ (children aged between 7 and 11 years). Afterwards Lenny la Guardia, leader and and Pastor Bertini, who has a heart for mission preached. The children played and had fun. The most powerful moments where in prayer. Three generations prayed together and for each other. The theme of this year’s conference was “Hearing God’s voice“, like the young Samuel in 1 Samuel 3:10.

HOP Meran-o pursues the goal of leading children from a young age into a personal, deep and natural relationship with Jesus Christ. On this basis they can develop a lifestyle of prayer and worship. In collaboration with Lenny la Guardia and HOP ALLIANZ we have the vision to organize a yearly conference for children in South Tyrol. 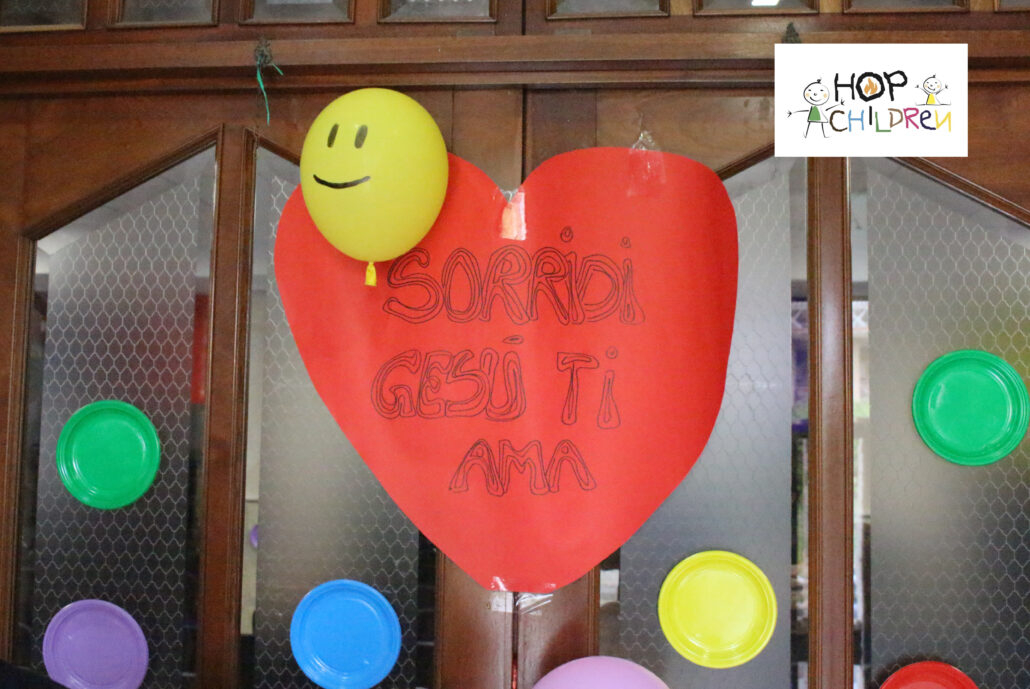 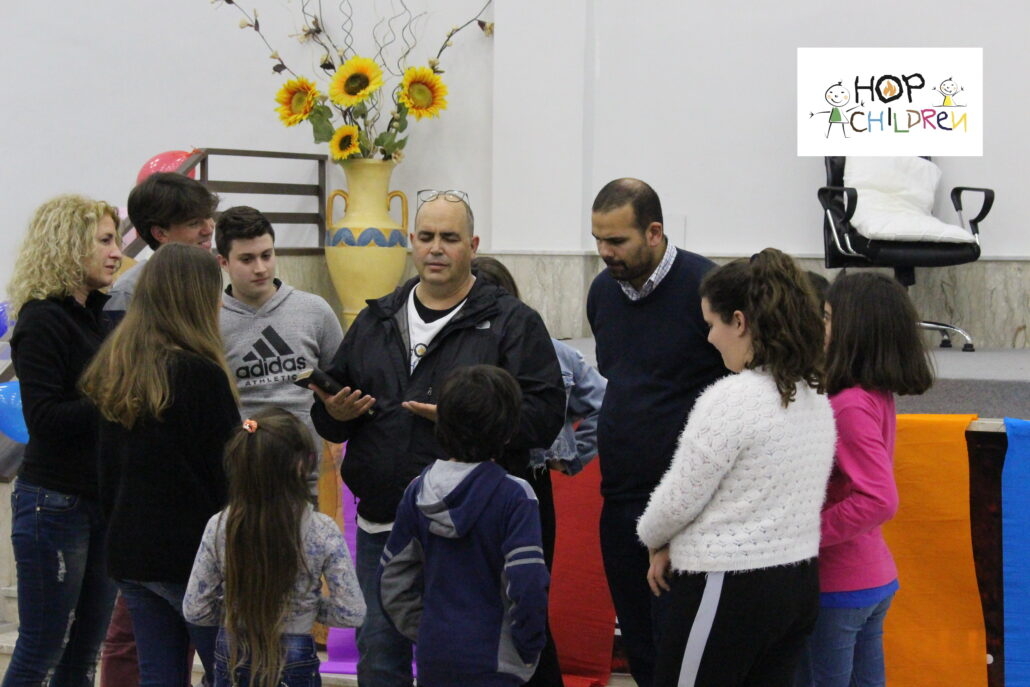 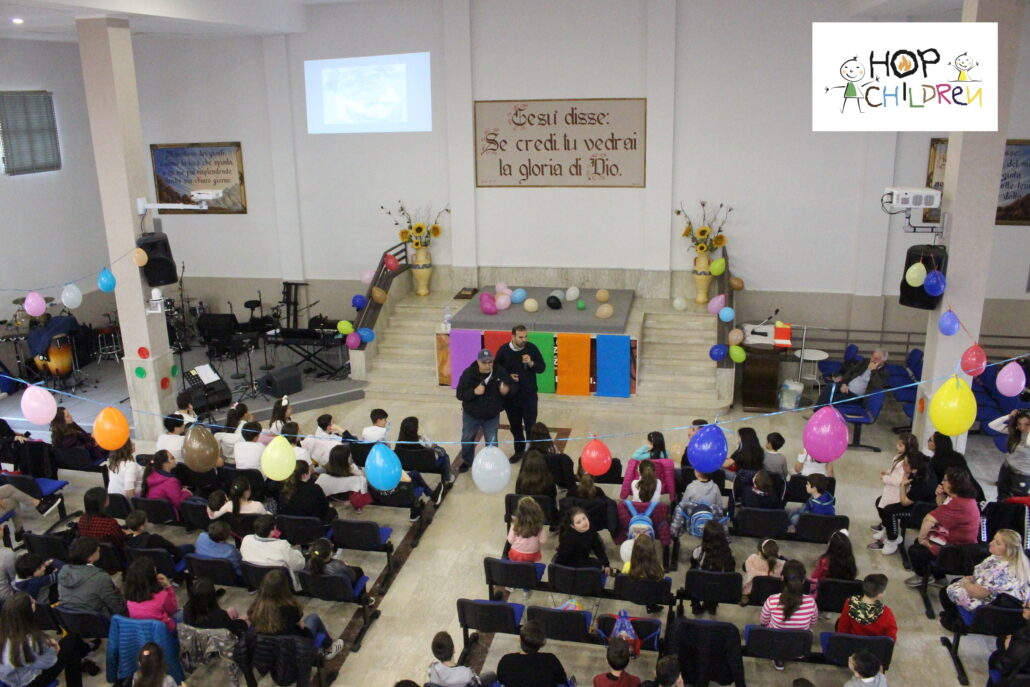 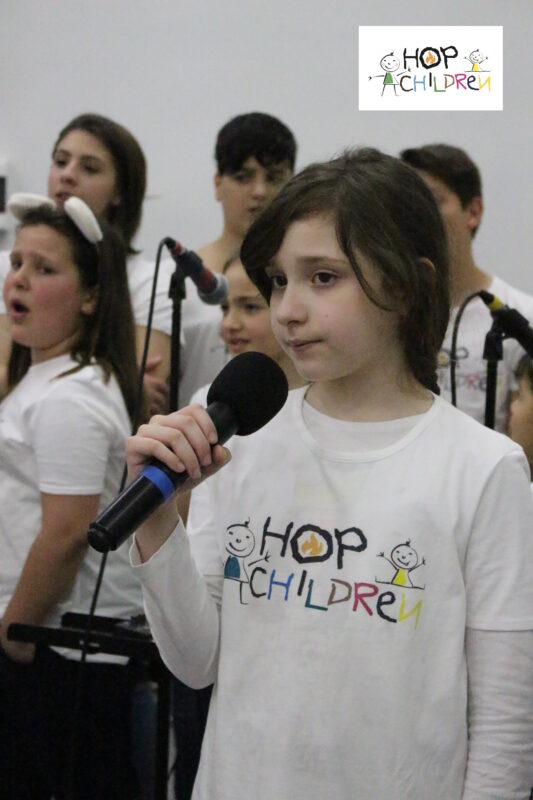 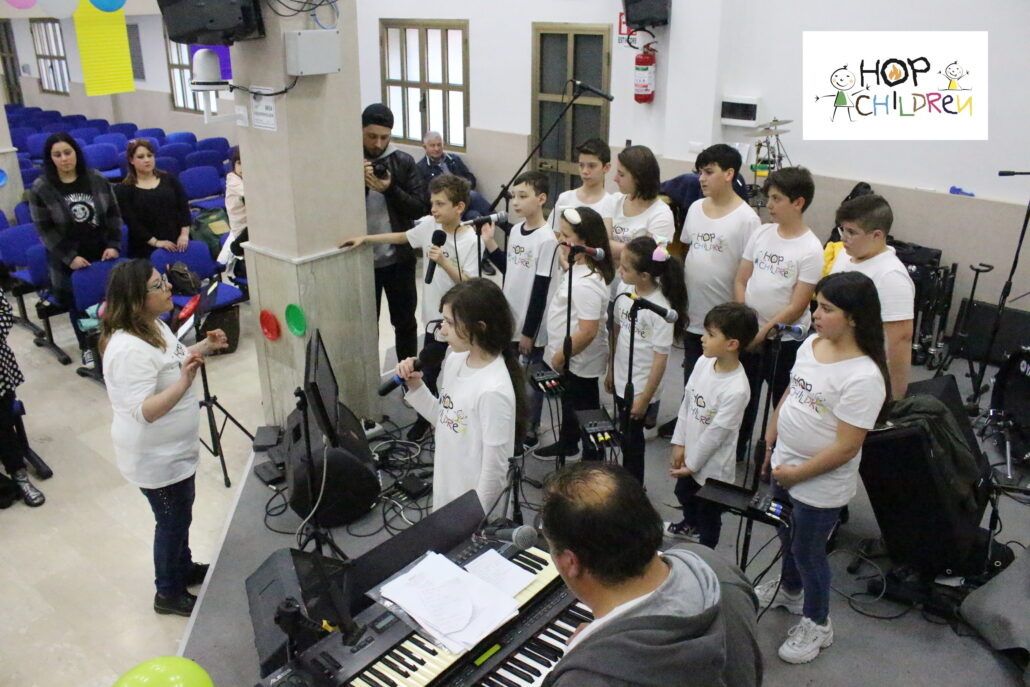 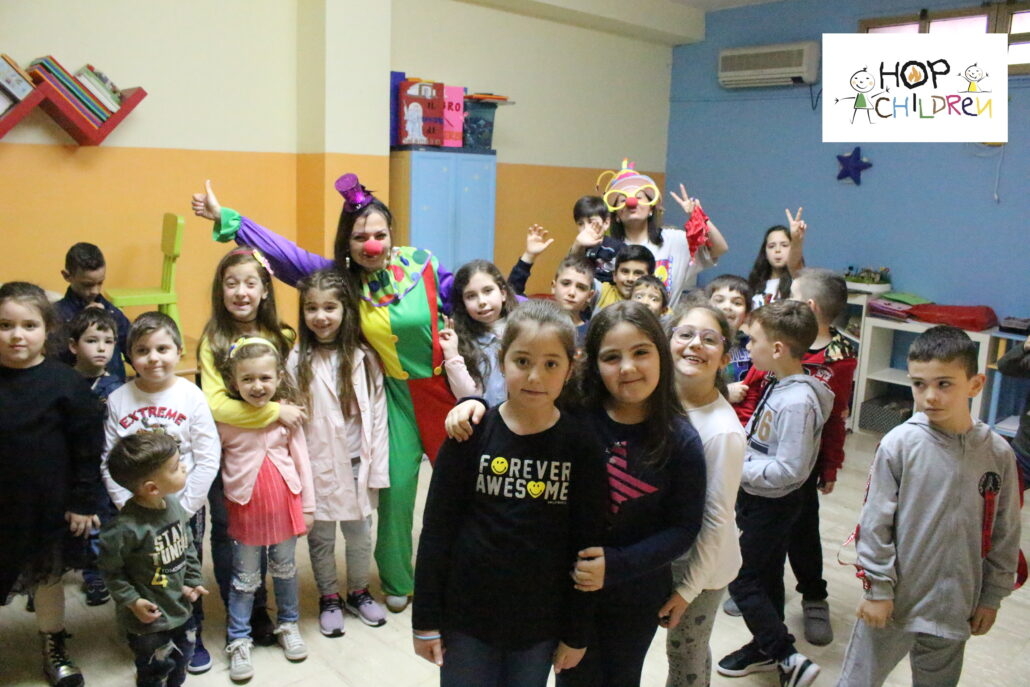 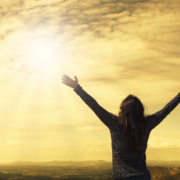 The nations shall see your righteousness, and all the kings your glory, and you shall be called by a new name that the mouth of the Lord will give.

Praying at all times in the Spirit, with all prayer and supplication to that end, keep alert with all perseverance, making supplication for all the saints

King David was the first, who brought the ark of the covenant back to Jerusalem, who chose 288 singers and musicians and divided them into teams. They were to serve day and night (24/7, 1 Chronicles 16,37) in front of the ark of the covenant and offer their worship. This was David’s biggest concern, because he recognized that the greatest offering we can offer God is not the flesh of sacrificial animals, but our worship, which comes out of a honest heart.

Back in 1727 a young man, Nikolaus Ludwig Graf von Zinzendorf started a prayer movement which became a 100 years-long non-stop prayer meeting – 24/7. That was the start of the modern missionary movement. The Herrenhuters sent over 2000 missionaries in the furthest corners of the earth, to preach the gospel.

Zinzendorf and King David were not the only ones, who prayed “non stop“. In more recent years there have been and still are many prayer movements which pray 24/7 and make history.

In the International House of Prayer in Kansas City (IHOPKC) the keys for the entrance were thrown away, because for 20 years prayer and worship have not stopped and the doors are always open. There are also places in Europe where prayer does not stop – for example the Gebetshaus Augsburg.

Prayer is communication with God. There are many ways to do that. We spend time with him and bring our requests. We pray because we believe that prayer has an effect. God hears our prayers, when we pray according to his will. We can’t change the world, but prayers which are consistent with God’s will bring the change!

And this is the confidence that we have toward him, that if we ask anything according to his will he hears us.

After the model of King David and Graf von Zinzendorf and others we want to build a place of 24/7 prayer. Prayer and worship change the atmosphere and the area. We believe that prayer in unity, across the borders of language and denomination, will change and influence South Tyrol.

Jesus is worthy to be praised day and night.

Cookies help us deliver our services. By using our services, you agree to our use of cookies.

We may request cookies to be set on your device. We use cookies to let us know when you visit our websites, how you interact with us, to enrich your user experience, and to customize your relationship with our website.

Click on the different category headings to find out more. You can also change some of your preferences. Note that blocking some types of cookies may impact your experience on our websites and the services we are able to offer.

These cookies are strictly necessary to provide you with services available through our website and to use some of its features.

Because these cookies are strictly necessary to deliver the website, you cannot refuse them without impacting how our site functions. You can block or delete them by changing your browser settings and force blocking all cookies on this website.

These cookies collect information that is used either in aggregate form to help us understand how our website is being used or how effective our marketing campaigns are, or to help us customize our website and application for you in order to enhance your experience.

If you do not want that we track your visist to our site you can disable tracking in your browser here:

We also use different external services like Google Webfonts, Google Maps and external Video providers. Since these providers may collect personal data like your IP address we allow you to block them here. Please be aware that this might heavily reduce the functionality and appearance of our site. Changes will take effect once you reload the page.